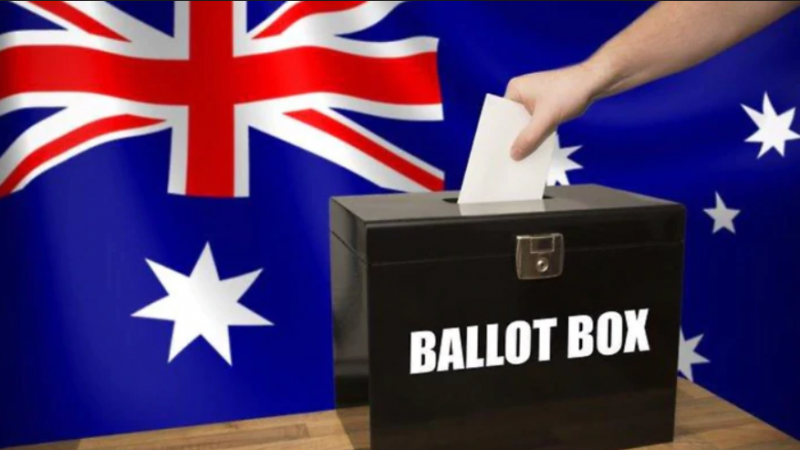 With Australia in the middle of another general election campaign and facing the prospect of a change of government, investors may ask what implications the political cycle has for financial markets and for their own portfolios.

Media commentators often say that elections pose significant uncertainty for markets, as investors weigh the prospect of policy change and how that might impact on overall sentiment, the direction of the economy and company earnings.

It is true that in this federal election, the opposing platforms of the incumbent Liberal–National Coalition and opposition Labor Party feature significant differences in tax policy that may impact on individual investors depending on their circumstances.

But it is also true that in terms of macro–economic policy, there is little separating the two major party groupings, who both express a commitment to fiscal responsibility, independent monetary policy, free trade and open markets.

Certainly, if you look at history, there is little sign of a pattern in market returns in election years. Since 1980, there have been 14 federal elections in Australia. In only three of those years (1984, 1987 and 1990), has the local share market posted negative returns. (See Exhibit 1).
This isn’t to imply that federal elections are ‘good’ for shares either. Firstly, this sample size is too small to make any definitive conclusions. And, in any case, it is extremely hard to extract domestic political from other influences on markets.

For instance, 1983, a year in which the Australian market rose nearly 70% and in which Bob Hawke led the Labor Party to a landslide election victory, also coincided with the end of an international recession and the floating of the Australian dollar.

Likewise, the election year of 2010 was one of the poorer years for the local market. But this was also the year of the Euro crisis as worries about Greece defaulting on its debt triggered concerns for fellow Euro Zone members Portugal, Ireland, Italy and Spain.

During the Hawke/Keating Labor governments of 1983–1996, the Australian market delivered annualised returns of 16.4%, the best of this period. But this wasn’t markedly different than what was delivered by the global equity markets in the same period.

During the 11–year era of the Howard Coalition government from 1996–2007, the annualised return of the local market was 14%. While this was twice the return of the world market in the same period, the latter half of this period included the China–led resource boom.

Put simply, while Australian general elections are understandably a major media focus, there is little evidence that whoever is in power in Canberra has a significant impact on the overall direction of the local share market.

Of course, specific policy measures proposed by an incoming government can impact on individual investors within that jurisdiction, depending on their asset allocation, investment horizon, age, tax bracket and other circumstances.

But these are the sorts of issues that are best explored with a financial adviser who understands your situation and how
any tax or other change might influence your position. The bigger point is that markets are influenced by many signals and events—economic indicators, earnings news, technological change, trends in consumption and investment, regulatory and policy developments and
geopolitical news, to name a few.

So even if you knew the election outcome ahead of time, how would you know that events elsewhere would not take greater prominence? In any case, if the major policy changes are flagged ahead of the election, markets have already had the opportunity to price them in.

In the meantime, for those concerned about individual tax measures, it is worth reflecting on the benefits of global diversification and moderating your home bias, as this reduces the potential impact of policy changes within your own country.

← Shares are down… so what?
Asset based fees do not make sense →