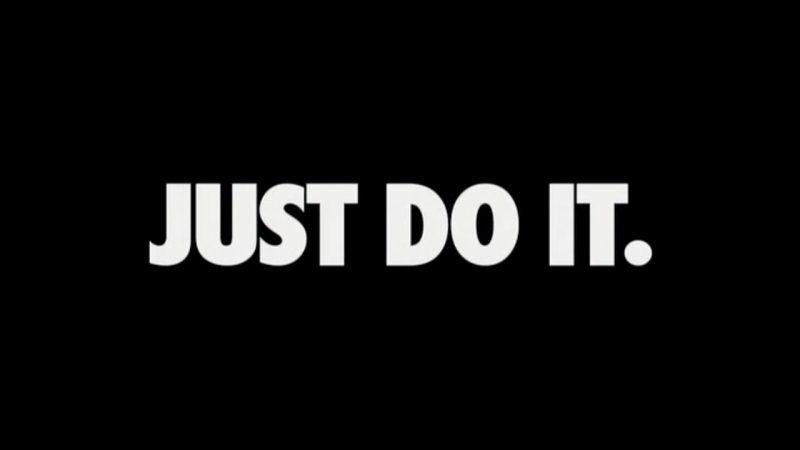 The greatest weakness of a high achiever, do you know what it is?

They expect too much of themselves. They are always pushing themselves to achieve more. It’s dangerous. At times, you’re a danger to yourself.

This reality dawned on me when I was out running on a Sunday morning recently.

I’m training for the Melbourne half-marathon in October and there are two things that I mentally and physically need to overcome. The first is being fast enough. I’ve set myself a goal of running the race in less than 105 minutes (average pace under 5 minutes per kilometre). The second is being strong enough; having enough strength in my legs to achieve this.

I try to focus my training on either speed or strength, but on this particular Sunday morning I was expecting myself to do both.

I set out to build strength and run 12km. Halfway through the run I saw a path that I’ve always wanted to run down. I was curious to see where it went. Every extra km builds strength so I challenged myself to do it; add an extra 2 or 3km’s and explore a new part of the Studley Park boulevard. I got distracted from my initial goal, but that’s okay, life is for living.

A few hundred metres later I felt an overwhelming sense of pressure and stress.

Why was I doing this to myself?

Why was I asking myself to do more?

Why? Because I was thinking positively. You can do anything if you put your mind to it, right?

Right then, at that moment, I told my brain to quieten down. I stopped listening to my brain and instead listened to my body which was feeling the stress. I slowed down and for the rest of my run I thought about my high achieving clients and the pressure they’re constantly putting themselves under.

← What legacy do you want to leave behind (and when)?
Trending faster? C’mon Strava what about trending smarter? →