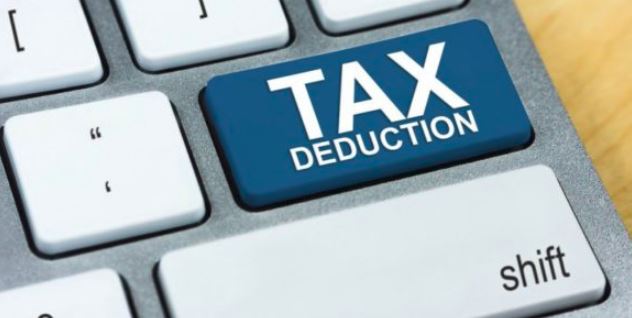 The Royal Commission has revealed some disgraceful and deceitful actions.  What will come of it all is anyone’s guess.

I’ve been mulling it over and have concluded that the solution is to make (only ) independent financial advice completely tax deductible.  Upfront advice, ongoing advice, anything in between; all of it 100% tax deductible.

Now I know what you’re thinking – this is completely self-serving.  This idea stands to benefit me and my cohort of truly independent financial advisers.  But hear me out, there’s some method to my madness.

To draw this conclusion, I’ve been thinking a lot about what might happen, about all the possible scenarios.

Let’s start with one that’s simply not going to happen: the banks and the likes of AMP and IOOF have their licenses revoked and are forced out of the industry.

This is impossible because it would leave over 15,000 financial advisers stranded.  They would be unable to give financial advice.  Millions of Australians would have no access to financial advice until their adviser finds a new home.  This is not going to happen.

The next option is to have a transition period.  The banks, AMP and IOOF are given, say five years, to exit financial planning.  This doesn’t make sense either because if it doesn’t work in the future, why would we let anyone near it now?  If it’s tainted, broken or faulty we’d be exposing people to something that is bad for their future.  Can’t see it happening.

My guess, to use a sporting metaphor, it’s going to be “play on”.  These companies will survive.  Advisers can stay where they are and not much is going to change.  Lather, rinse, repeat, another Royal Commission will be required, meet you back here in say, 10 years?

Something has to change.  So how about this.  We let consumers force the change.

We get consumers to change their mind.  We rig the system a bit to help them make a smarter decision when it comes to seeking financial advice.  We make independent financial advice tax deductible.

So what happens if we do this?

The first thing will be a bit of jealousy.  A bit of FOMO (fear of missing out).  Most financial planners aren’t independent so almost everyone will miss out on a possible tax deduction.

What happens next?  Millions of people start asking their financial adviser to turn independent.

They’ll give their adviser some time to do it but after a year or two if the adviser has done nothing, they’re probably going to find a new adviser.  An independent adviser.

Is it possible that existing independent financial advisers will see this as an opportunity to increase their fees?  We could double our fees for some clients and the client would still be in the same position.

So if things don’t change, if more independent financial advisers don’t come on to the scene then our fees might increase to the point where only the super-rich can access independent advice.

Am I nuts?  What am I missing here?

The outcome we’re after is a profession we can be proud of that cares for, protects and inspires our nation.  This is the way there.  I think…

I’m going to leave the last point to a fellow financial adviser, Kate McCallum, who nailed it in the tweet below.

← Independence still a mystery
What are your 5 BIG rocks? →